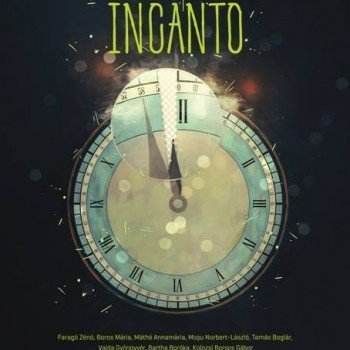 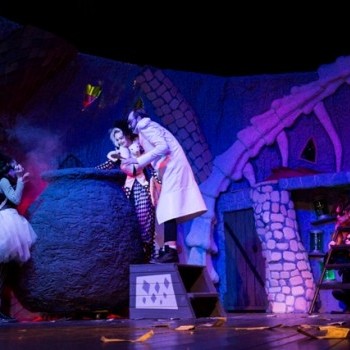 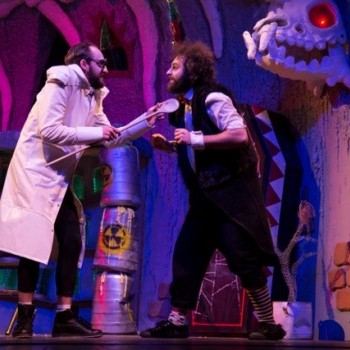 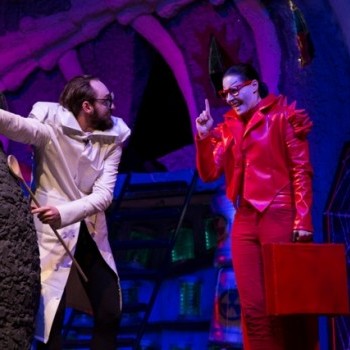 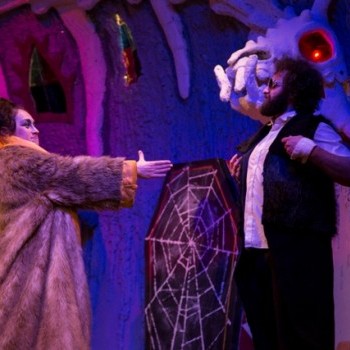 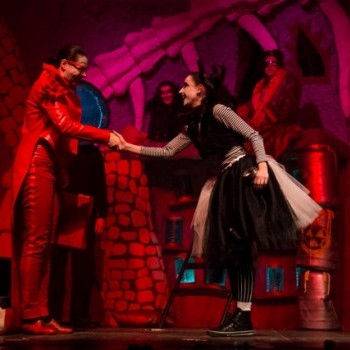 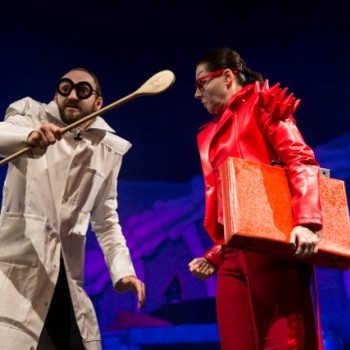 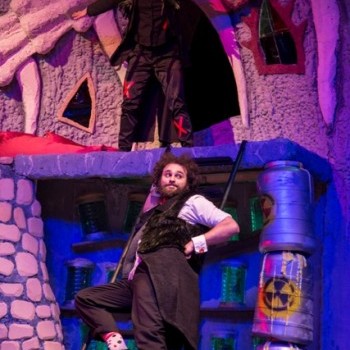 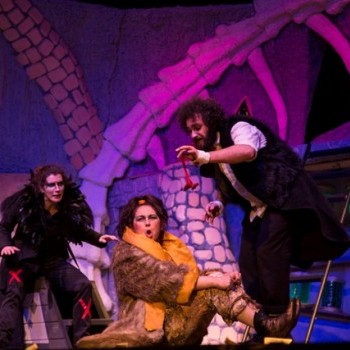 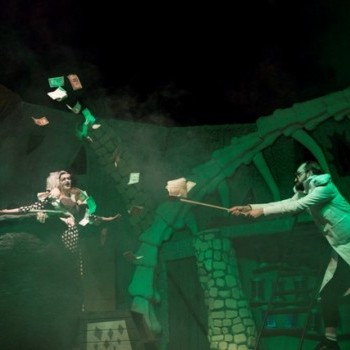 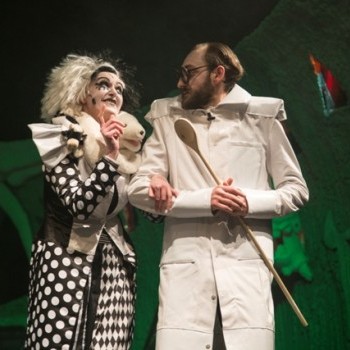 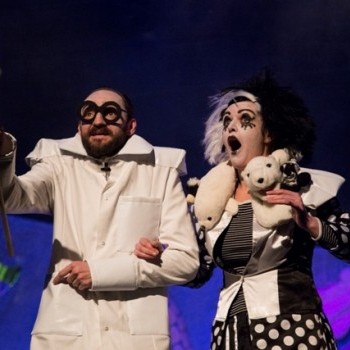 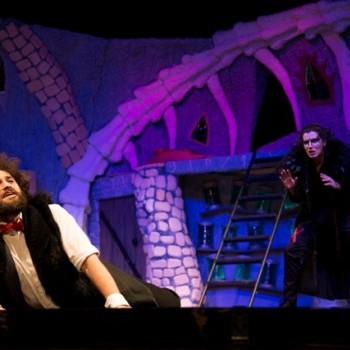 Date of the opening:

Beelzebub, the lab warlock and his aunt, Vampiria are given the deadline that my new years eve midnight they must cause the destruction of nature. Luckily the Council of animals intervenes, sends spies to the evil warlocks. Maurizio, the lazy cat and Karolina Krákel, the cunning crow have a plan to hinder the creation of the annihilating magic stew. Of course both sides have plenty of helpers and a series of accidents come to their aid as well as their detriment. The biggest foe is time though, but if the world is at stake can one steal time? This question among many others will be answered when the good finally is victorious over the bad.

The playwright, Norbert-László Moşu is part of Figura’s roster since 2011, Incanto is his second play that gets a premiere. The play Az Iduri Szörny which one the competition of the József Attila Kör (JAK) in 2013 was published in Add ide a drámád (AID) and was staged in Székelyudvarhely at the Tomcsa Sándor Theatre directed by Árpád Barabás.

Lidérczy Beelzebub, secret consellor in the fields of magic

Cauldron and other items of furniture